Both 2D and 3D games are useful in their ways. 2D games have simple and flat graphics. On the other hand, 3D games are more realistic with high-quality graphics.

The development of games with advanced technologies has enhanced the user experience. Players are now creating more demand for realistic gaming adventures with great quality and authenticity.

In the beginning, games were limited to 2D only, but with new game development trends and technologies, 3D games came into existence. Following that, players began to create a demand for 3D games that provided users with a realistic experience while playing the game. On another side, 2D games are no longer in demand, but they are still going strong.

Two-dimensional games (or 2D games) have flat graphics that don’t have three-dimensional geometry. Flat images will be there on the screen and from the camera, with no perspective. It only allows you to move up, down, left, and right across the screen. They are more accessible than 3D games.

An interactive game with three-dimensional graphics having height, width, and depth in images. They are 360-degree rotational graphics and can head in any direction. It is a realistic representation of images that creates an immersive experience in the virtual world.

In the 1980s, platform games came into existence, and they were limited to a static playing field. The starting games were based on climbing mechanics rather than jumping. Some consider Space Panic, and others credit Tennis For Two as the first platform game.

In 1985, the Nintendo Entertainment System (NES) was introduced for its compelling 2D gaming experiences such as Super Mario Bros., The Legend of Zelda, Metroid, and Mickey Mousecapade. These games were easier to understand.

For the next two decades, 2D games were available. After that, three-dimensional games came into existence.

3D games originated in 1994, and after two years (in 1996), the N64 was released, which is a home video game console by Nintendo. Now, game development companies have started their work with 3D graphics.

In 1980, Battlezone came out as the first 3D game with a first-person perspective. After that, the 3D Monster Maze was developed, and it was the first game that was accessible on home computers. Like Super Mario Games, all the game developers have started offering exclusive 3D home console experiences to their users.

3D games were becoming popular with every passing year, and all the franchises or investors left the 2D platform because of the high-quality 3D graphics.

2D games are from a long time and they are still preferred by many users. Take a look at the benefits.

Best for beginners! They select 2D games at the beginning as a simple platform for learning more. Creating a 2D game is not only easy, but it is also cheaper and faster as well.

2D games are “tap-to-play games”, having easy-to-follow instructions. There will be flat visuals and a simple interface. Hyper Casual games are one example of this.

The 3D game has enhanced the gaming experience. Take a look at the benefits it offers.

Video-game players prefer more realistic games to play. 3D games are capable of living up to their expectations. It represents reality as closely as it is possible, such as in the Call of Duty: Mobile game. 3D graphics are highly immersive, and players spend hours exploring the game. Iron Blades: Medieval Legends and Asphalt 9: Legends have increased the complexity of graphics, which is creating more demands among players.

You will have different genres to develop your 3D game, and players have some freedom of action. There will be more complicated missions than 2D games, which will be challenging for players to complete.

In this genre, the game characters will move with a series of actions such as running, jumping, swinging, or many more. The players can control the jumps and save the character from falling off the platform or missing obstacles.

Donkey Kong was the first platform game. After that, Super Mario Bros, Castlevania, Sonic the Hedgehog, Pitfall, and much more game development started in this genre.

The 2D fighting game involves a battle or conflict between players. It can be a single player or a team with whom you have to fight. Heavyweight Champ is the first 2D fighting game, and after that, games like Brawlhalla and Mortal Kombat came into the market.

Playing the game from a first-person perspective was like someone holding a gun. This genre can only make sense with 3D games, and it started with the Doom game.

It is a type of genre where games will have combat with melee-based weapons such as swords or blades. Examples are Devil May Cry, God of War, Bayonetta, and many more.

2D platforms are capable of hosting racing games, but all modern racing games are developed on 3D platforms. Its robust controls on characters and graphics are attracting developers to explore more. The best example is Forza Horizon and City Racing 3D.

It is the best tool for 2D platformers that are used for Undertale development, among other games. There are many videos available where you can learn easily.

Generally, it is used for 2D games. It works with an HTML5 platform and drag-and-drop options. It allows you to export the completely developed game to any platform: Windows, Mac, iOS, Android, or others.

It is usually used for 3D game development, but it supports 2D platforms as well. You can export the games to any platform with this tool. It is one of the game engines that offers a sharp learning curve. Many tutorials were available for beginners to learn this very useful tool.

This free and open-source game engine is suitable for both 3D and 2D game development. It has a drag-and-drop system and its own language (known as GDScript).

It is the most advanced and professional game engine. It is difficult for beginners to use. It does not work with any coding language because it uses a unique Blueprint system for game development.

2D and 3D are both useful in the game development industry.

The arrival of three-dimensional technology has affected the two-dimensional industry, but it is still growing. 2D games have flat images, but they are more accessible to a large group of people. On the other side, 3D includes high-quality graphics, where your imagination comes alive.

This blog will assist you in selecting the best platform for your project. If you still can’t decide, then discussing with a game development company can clear your doubts and problems. 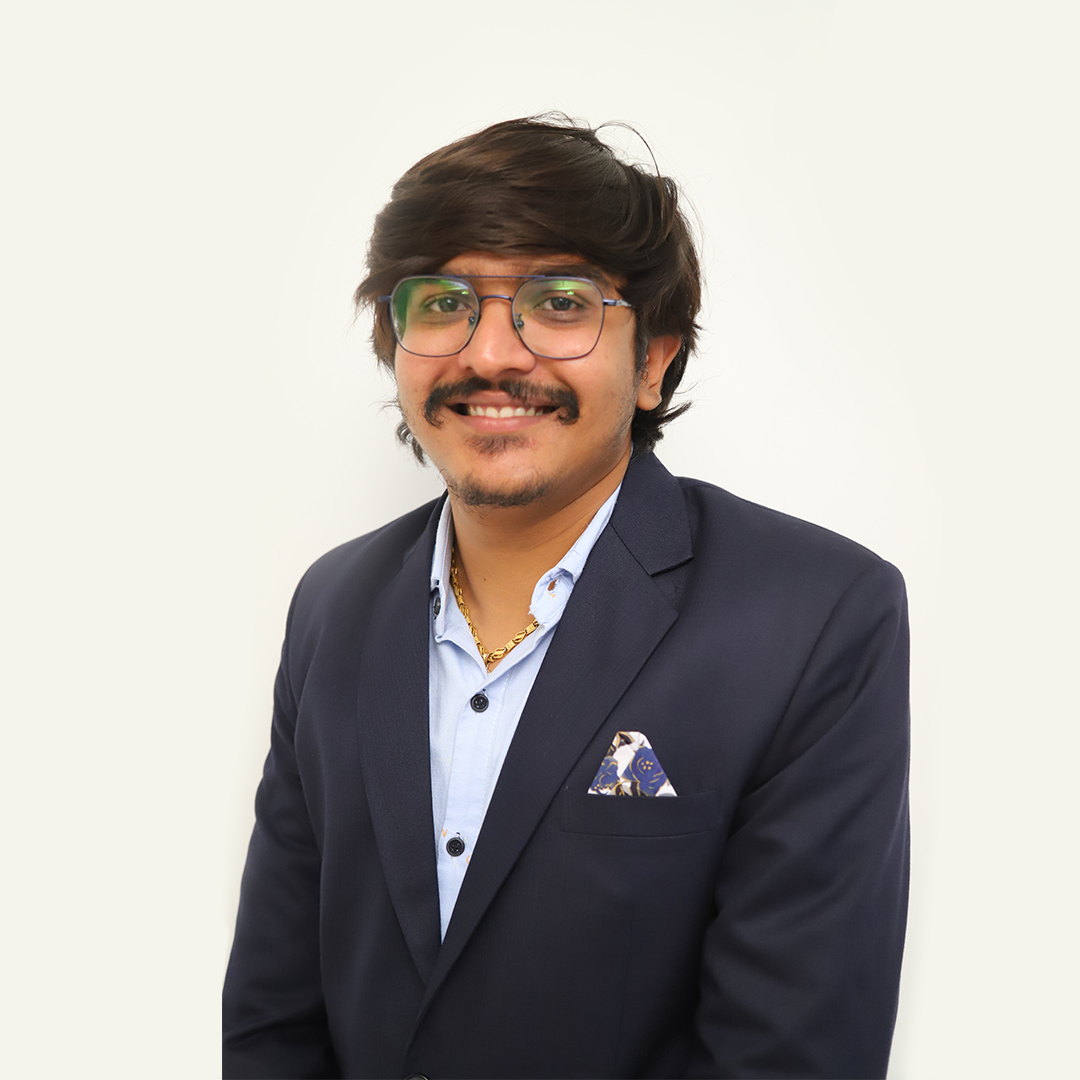